Asterivet expands its presence in Guatemala 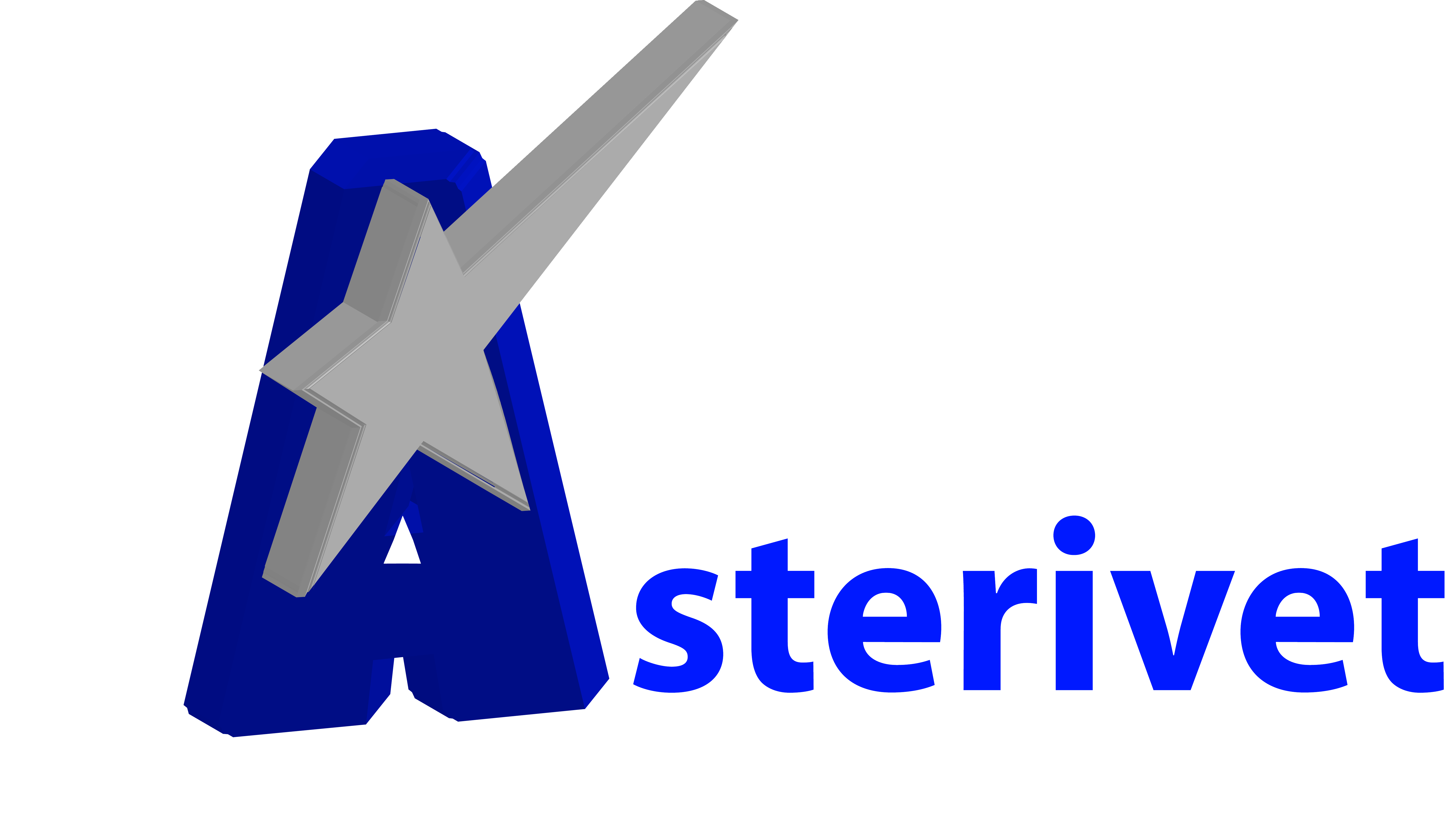 Coccidiosis is an intestinal parasitic disease caused by several species of Eimeria that invade the birds’ intestinal cells. It causes huge economic losses in the Chinese poultry industry [1]: the annual burden of chicken coccidiosis in China exceeds 73 million USD and accounts for nearly 30% of all chicken disease burden [1].

The consequences of coccidiosis

Coccidia invade the intestinal cells in the gut mucosa and start their reproductive stages. The multiplication of these parasites causes the destruction of the epithelium and leads to poor feed conversion rates, growth stunt, diarrhea, and even mortality. The severity of the consequences depends on the species involved and the number of parasites in the gastrointestinal tract.

Apart from these direct consequences, coccidia, particularly E. maxima, act like predisposing factors for several diseases, such as necrotic enteritis caused by Clostridium. Survivors of severe infestations may recover in a few days but will not go back to the standard performance results.

Prevention has traditionally been based on coccidiostats, which are products intended to eliminate or prevent the multiplication of coccidia by acting directly on the parasites. These drugs have had a positive impact on coccidiosis but are now losing efficacy due to the development of resistances.

Asian Biotechnology Ltd. brings to the Chinese market a wide range of botanical products intended to solve the main problems in poultry farms, among which ASTERCOX stands out in the field of coccidiosis prevention.

Besides, ASTERCOX is effective against all coccidia strains and, due to its mechanism of action, it can also be used in combination with coccidiostats or cocci vaccines, despite it is designed to be the sole protection against coccidiosis.

What to expect with Astercox

Adding ASTERCOX to the feed or the drinking water allows to improve the farms’ sanitary condition and homogeneity of the birds, reduce the prevalence of diarrhea, improve feed utilization, and prevent cocci-related mortality. Besides, thanks to preventing coccidiosis, ASTERCOX has an indirect positive impact on the prevention of necrotic enteritis.

In a field trial conducted in experimental facilities where 990 chickens were distributed into 3 groups, a challenge consisting of oocysts of Eimeria tenella was administered to all birds on day 16 of age. One group was called the control and did not receive any product to control coccidiosis, the second group received ASTERCOX, and the third one received a combination of traditional coccidiostats. The results showed how ASTERCOX was the most effective solution to prevent coccidiosis, as it obtained better feed conversion rate (chart 2), lower mortality and cecal injuries and lower oocyst shredding rates than the other two groups.

If you would like to know more about how to protect poultry against coccidiosis with ASTERCOX, please contact us at: sales@asterivet.com. 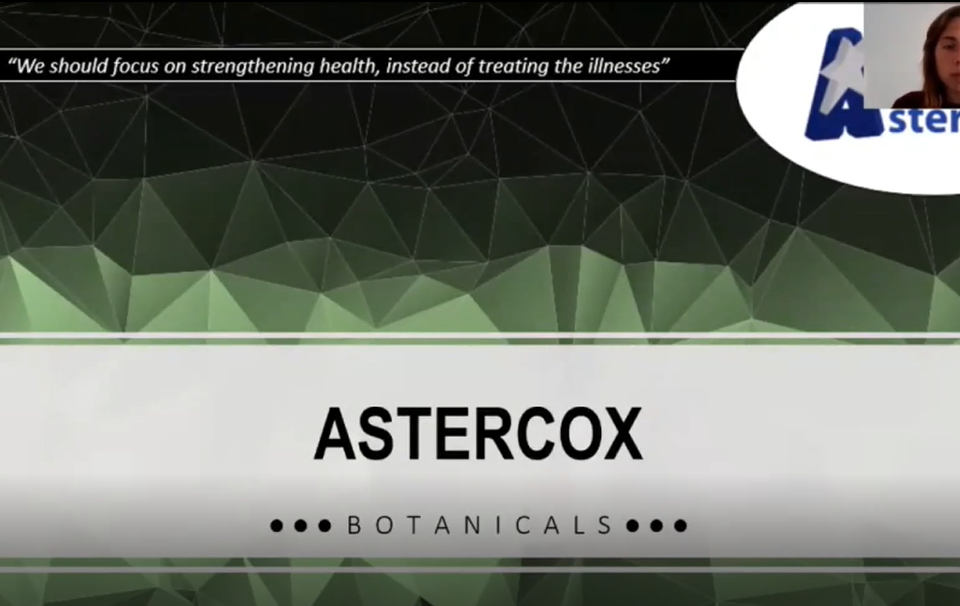 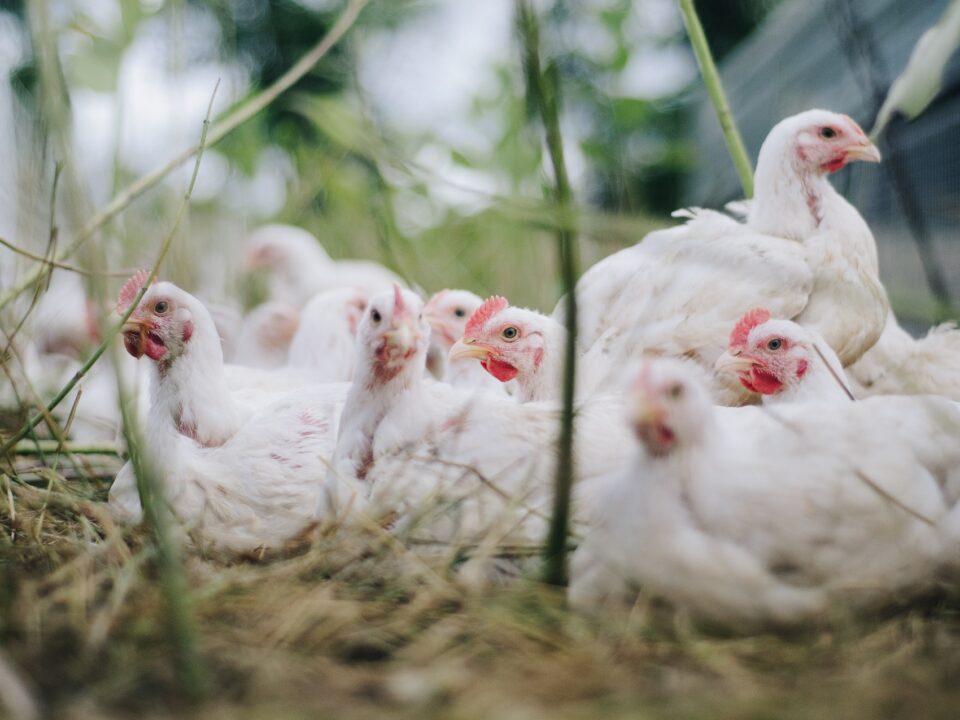 How to identify and prevent mycosis and mycotoxicosis in poultry 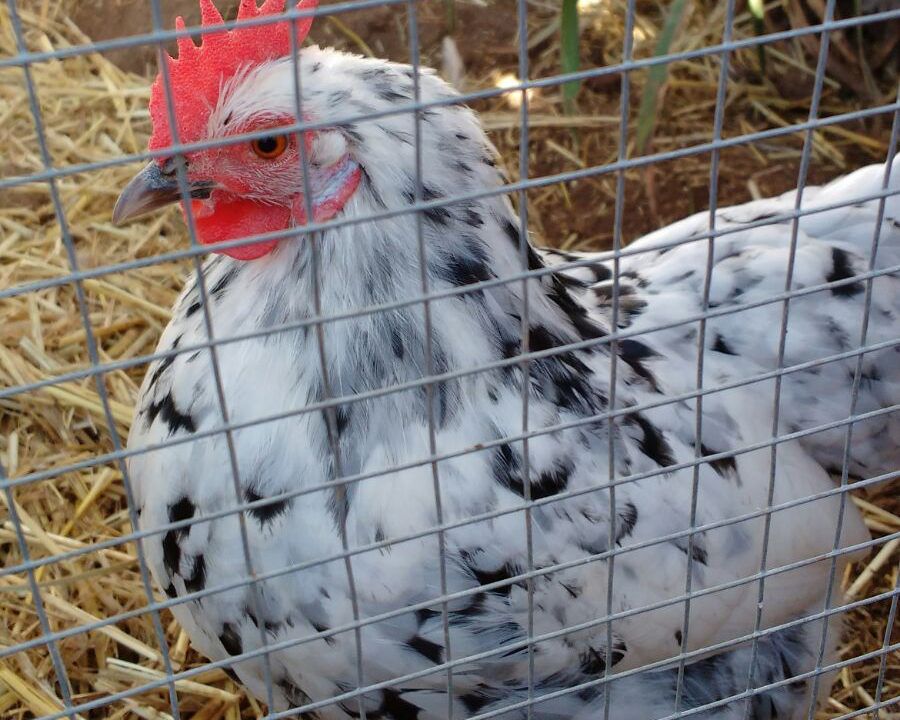